The boys set of from a very wet Cornwall on Saturday 28th September 2019 on the epic challenge to reach Pompeii in just 5 days, bad weather  didn’t dampen anyone’s spirits at the start of the race with so many attending the send off in St Austell,  it did mean that the ferry was delayed until 4am.  The lads have already raised an incredible £1600 via an online  fundraising page along with numerous other donations, we will have a final total when they finish. They have several challenges to complete along the way, we look forward to all the updates which we will share on social media alongside the website . 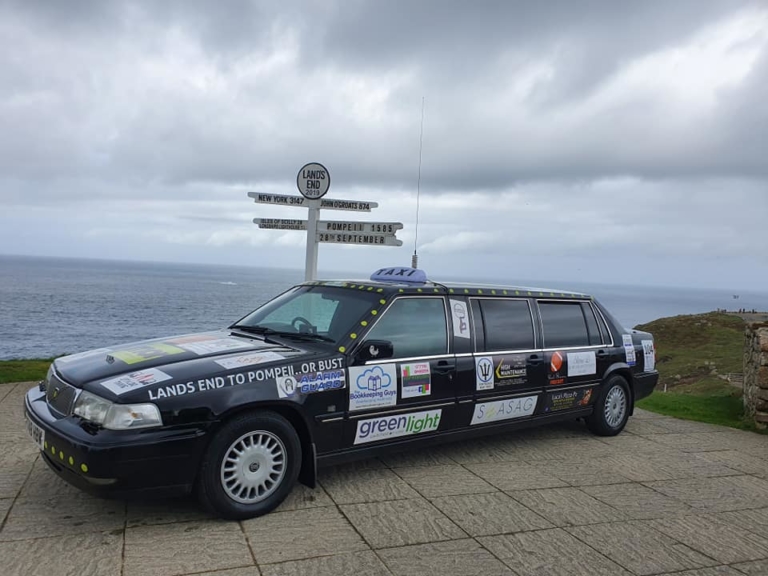 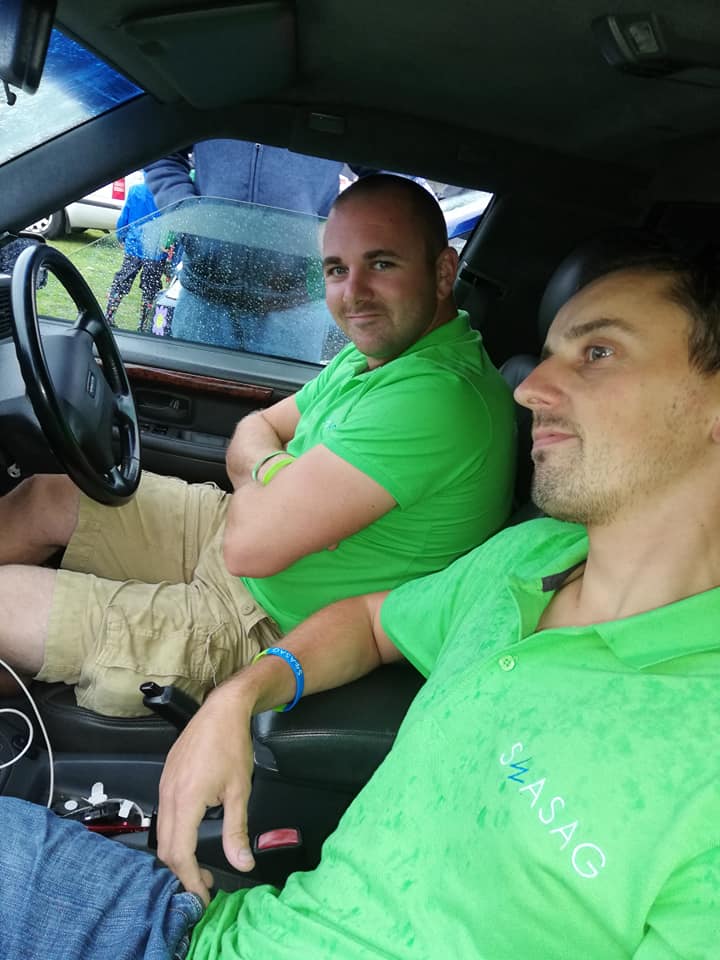 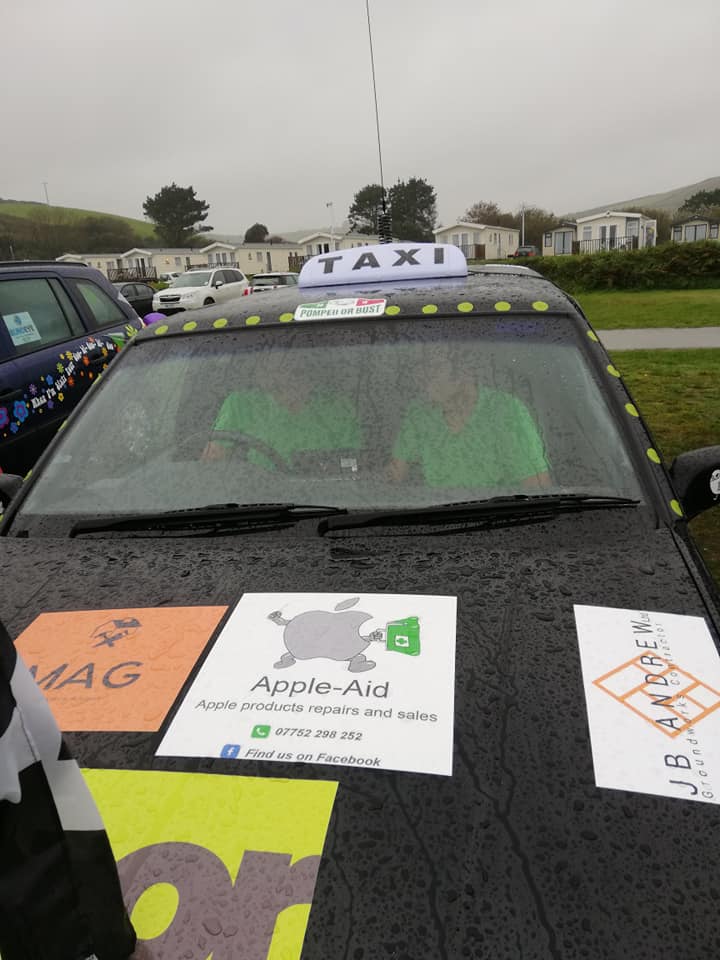 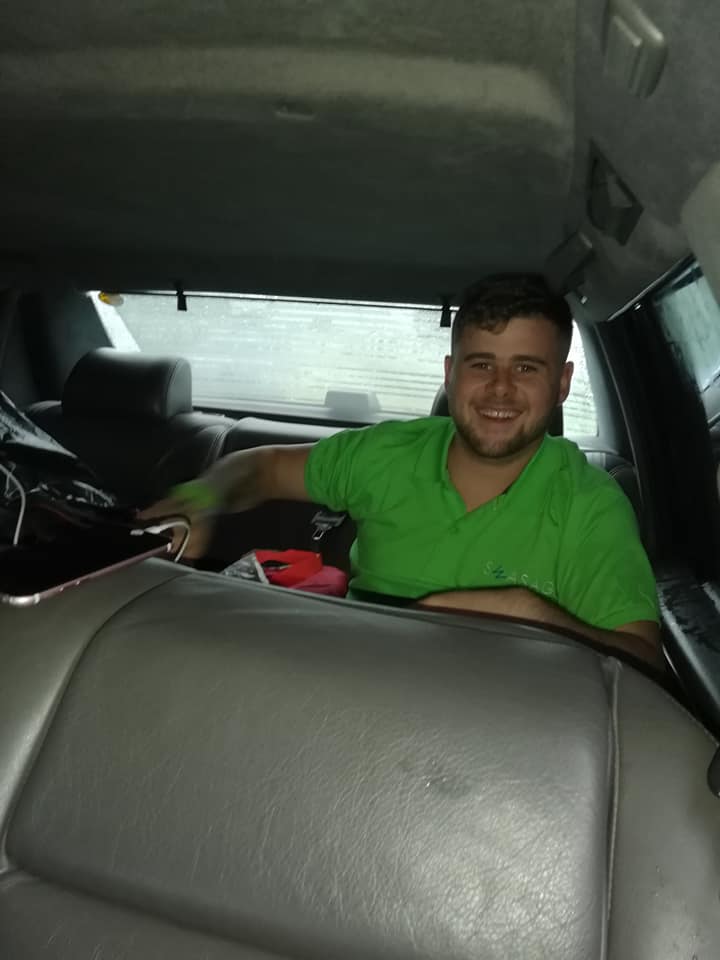 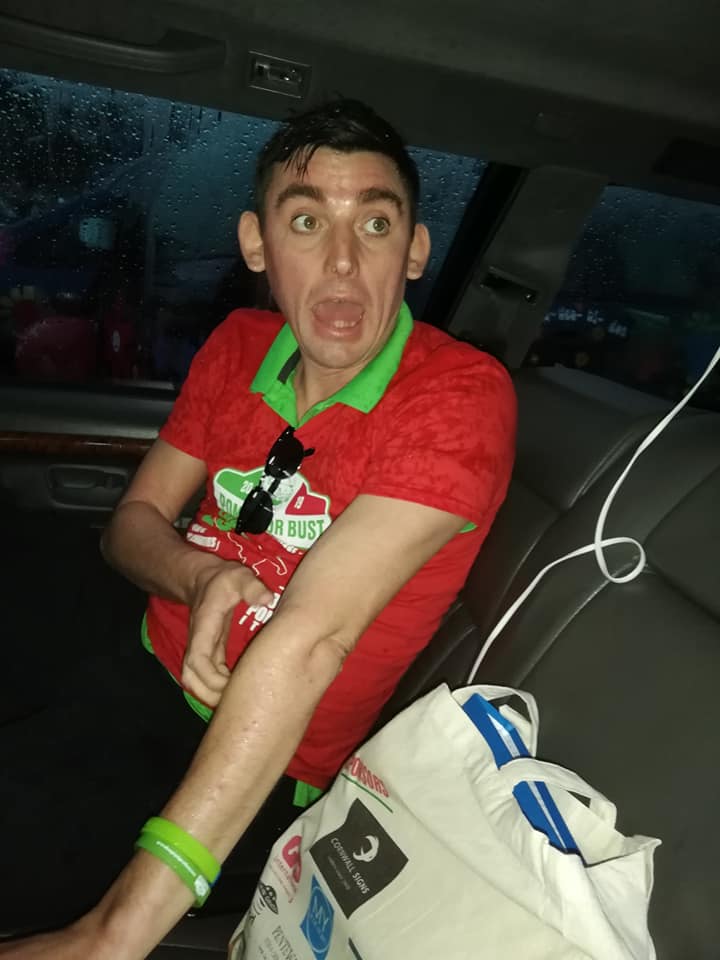 Well the boys made it to Pompeii on Thursday 3rd October 2019, after a fun filled few days, Here is what the boys had to say about the epic journey.

What a week it’s been for us driving from lands end all the way to the Amalfi coast in Italy, all in aid of raising funds and awareness for a charity that is very close to our hearts SWASAG.

The journey has been an epic trip, so many laughs and hilarious events, we have met some really great people, seen some beautiful sights, snuck into the Mugello race circuit as VIP, been go karting, eaten to many pizzas, seen the french version of st. Michael’s mount, driven down st Bernard’s pass in a stretched Volvo limo and a hurst ( racing like we were in touring cars which lead to no breaks in the end ) driven through the french alps, seen fantastic Mediterranean thunder, lightning and rain storm, created a party in a camp site using the limos sound system, became friends with some amazing people, become part of a absolute crazy banger rally family, everyone on the trip made such and effort to support there chosen charity’s all in aid of helping others.

It’s been a truly great week, topped off with spending today with one of my best mates and fellow rallyer’s on a boat trip along the Amalfi coast which so happened to be on the day of my birthday so a few cocktails had to be taken on board, then just before going to bed everyone sang happy birthday to me, which was the fourth time today.

A great way to end an amazing week and to celebrate

Thank you to all the birthday messages

And of course thank you to every who has made the banger rally challenge happen, it’s all for a great cause, yes it’s a great laugh and so much fun has been had, but all the money that gets raised all goes to our chosen charity’s, we personally cover the cost of the trip, food fuel etc, it’s a great way to spread the awareness and you get to meet amazing people along the way

I’ve probably left a few bits out, and haven’t been to tag everyone

Until next years rally

Big love to all

So far the boys have raised around £2400 for SWASAG final total still to be confirmed.we would like to thank all those who sponsored the boys and to Cedy from Green Light and Mor Workspace for there kind sponsorship of £500.

We thank you boys for supporting us and helping raise awareness and funds, which helps support all those in the South West with an asbestos related illness.